The story of our successful company 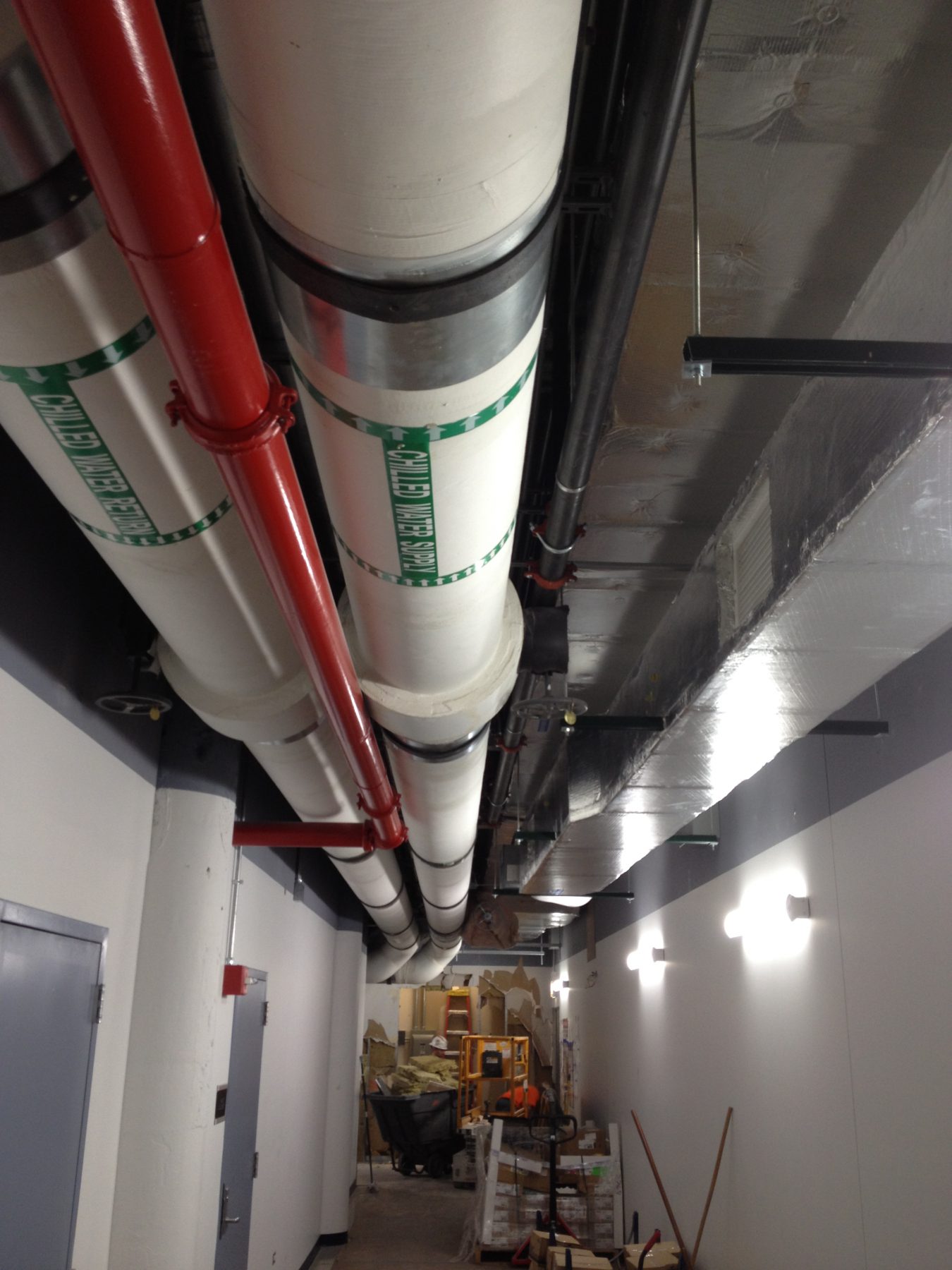 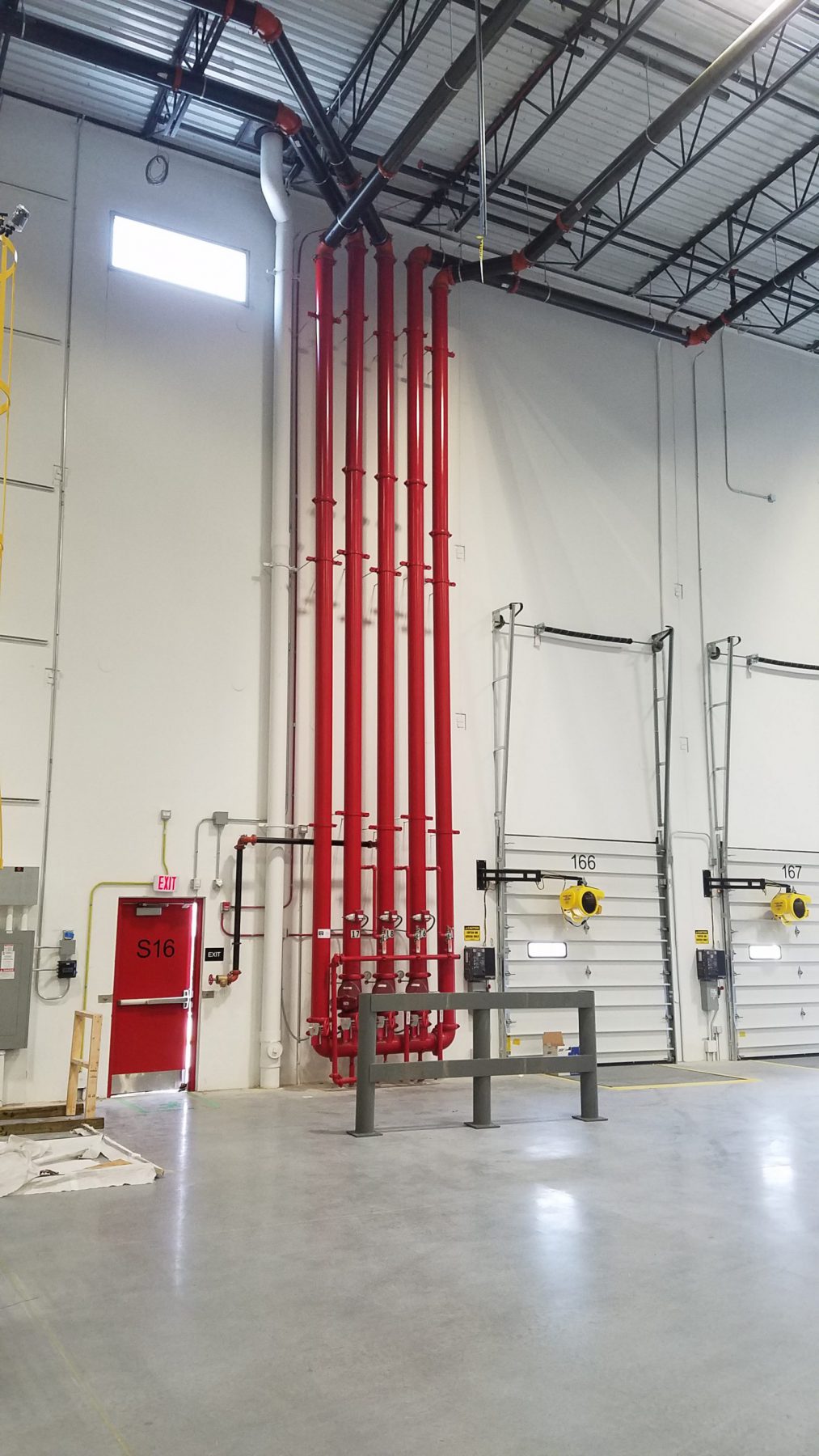 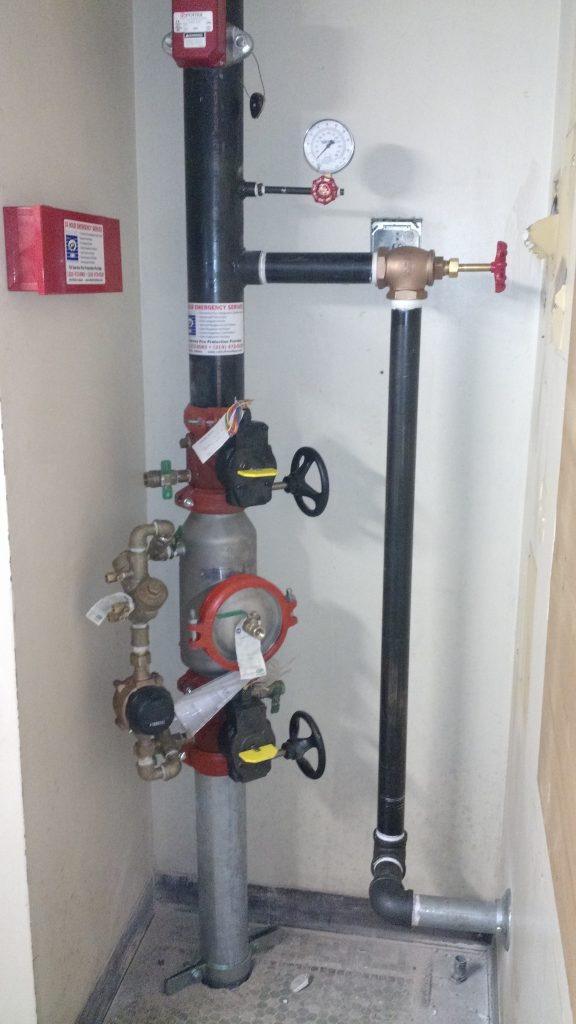 How We Got Started

Our company history dates back to the origins of Valley Fire Protection Systems, LLC, in the early 1970s, when Valley Automatic Sprinklers, Inc., was organized by Mel Ihrke in Elgin, Illinois. Ihrke was a talented sprinkler fitter who operated the business very well, focusing on serving the fire protection needs of businesses located in the Fox Valley area of Chicago’s Western Suburbs. In 1978, Ihrke was approached by a group of managers from K & S Sprinklers and invited to become part of the K & S group of sprinkler companies. K & S was one of the oldest and most respected fire sprinkler contractors in the state, with operations dating back to 1929. The new Valley thrived in Elgin, and in the mid-1980s the business was relocated to West Chicago, Illinois.

The company remained in West Chicago for most of the 1990s and took full advantage of the rapidly growing east-west corridor along Interstate 88. In 1995, ownership in Valley was transferred to Barbara Hartel as part of an estate settlement relating to her deceased husband, Frank Hartel, who was 50 percent owner in the K & S group. At this time Thomas and Daniel Hartel, along with John Flynn, took over the day-to-day management of the company.

In June of 1998, as a result of the continued success of the business, the company relocated to a modern 11,000-square-foot facility at 1201 North Raddant Road in Batavia, Illinois. In April of 2001, in an effort to better diversify her finances, Mrs. Hartel sold the company to several investors, including Thomas and Daniel Hartel, John Flynn and other respected area business leaders.

Since 2001, the company has continued to grow to become one of the five largest sprinkler contractors in Chicagoland. During the past three years, Valley has expanded its service area to include all of Illinois as well as parts of Indiana, Iowa, Wisconsin and even South Texas.

When the recession hit in 2008, Valley zagged while the competition was zigging by making some key acquisitions and investments. We expanded our backflow services by launching our Plumbing division, which both supplemented our existing portfolio of services and allowed us to enter the plumbing repair field for both commercial and residential customers.

Our company history took another major step when the Valley Fire Indiana branch was established in 2012 and headed up by Pat Kistler. Pat has more than 25 years of experience in fire protection and is currently the senior sales rep at this location, managing all new large contract installations. Thanks to Pat’s expertise Valley Fire Indiana has a reputation for being the best in the business, proven everyday by excellent customer service, emergency response time, project management, and effort of a dedicated staff.

The Indiana office is very active in their community, running a food drive every year in November-December for the NWI Food Pantry and participating in the toy campaign, “Toys for Tots”.

As active members of several local chamber organizations i.e. Regional Chamber of Northwest Indiana, Lakeshore Chamber, NWIBRT and Valparaiso Chamber of Commerce; they have created key partnerships and the ability to expand the branch, offering services to local businesses and developers.

In 2019, due to the overwhelming growth of the branch, Valley Fire Indiana relocated to a larger building in the heart of Northwest Indiana-Merrillville. With team effort and strong support from our corporate office located in St. Charles Illinois, the Indiana location continues to grow and expand, not only in the industry, but in the surrounding Central Great Plain States as well. We look forward to continuing our growth and prosperity in the years to come.

In order to expand our large plumbing project design and installation capabilities, we purchased the assets of Arrow Plumbing and Heating in 2017, adding many talented plumbers to our team.

Valley has a lengthy list of notable clients ranging from large, multinational corporations to small sole proprietorship. In addition, many architects, consultants, developers, general contractors, insurance agents and real estate management companies depend upon the services that we provide.

For more information check out the following links:

To be the best fire protection contractor through consistent delivery of superior service, value and workmanship

Performing with expertise and accountability. We have earned one of the finest safety performance records in our industries. 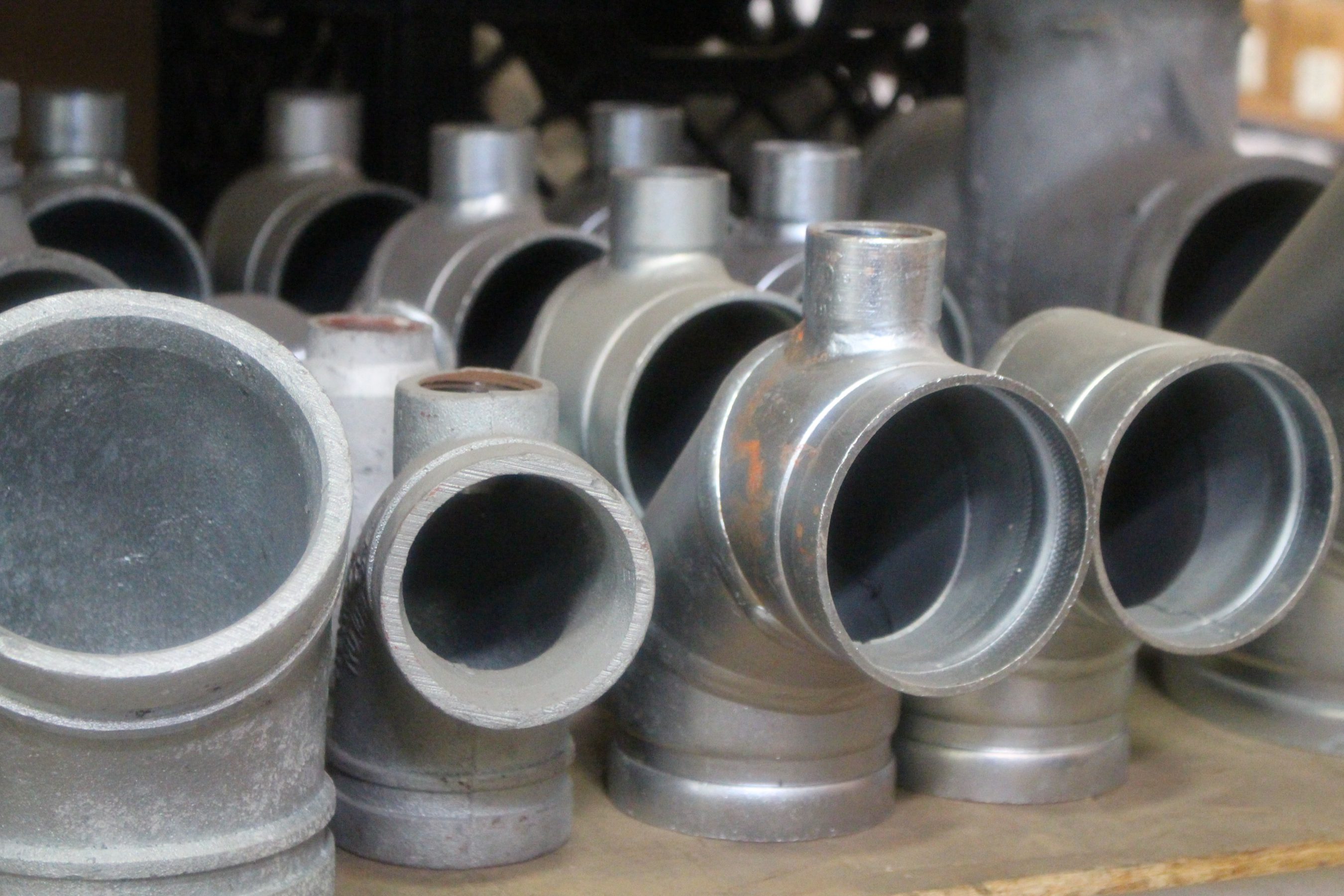 Let’s chat about how we can help with your next project!