Meet our executives and leadership team

For over 40 years, Valley Fire has enjoyed steady growth under the guidance and leadership of the current executive team. Please take a minute to meet our leaders: 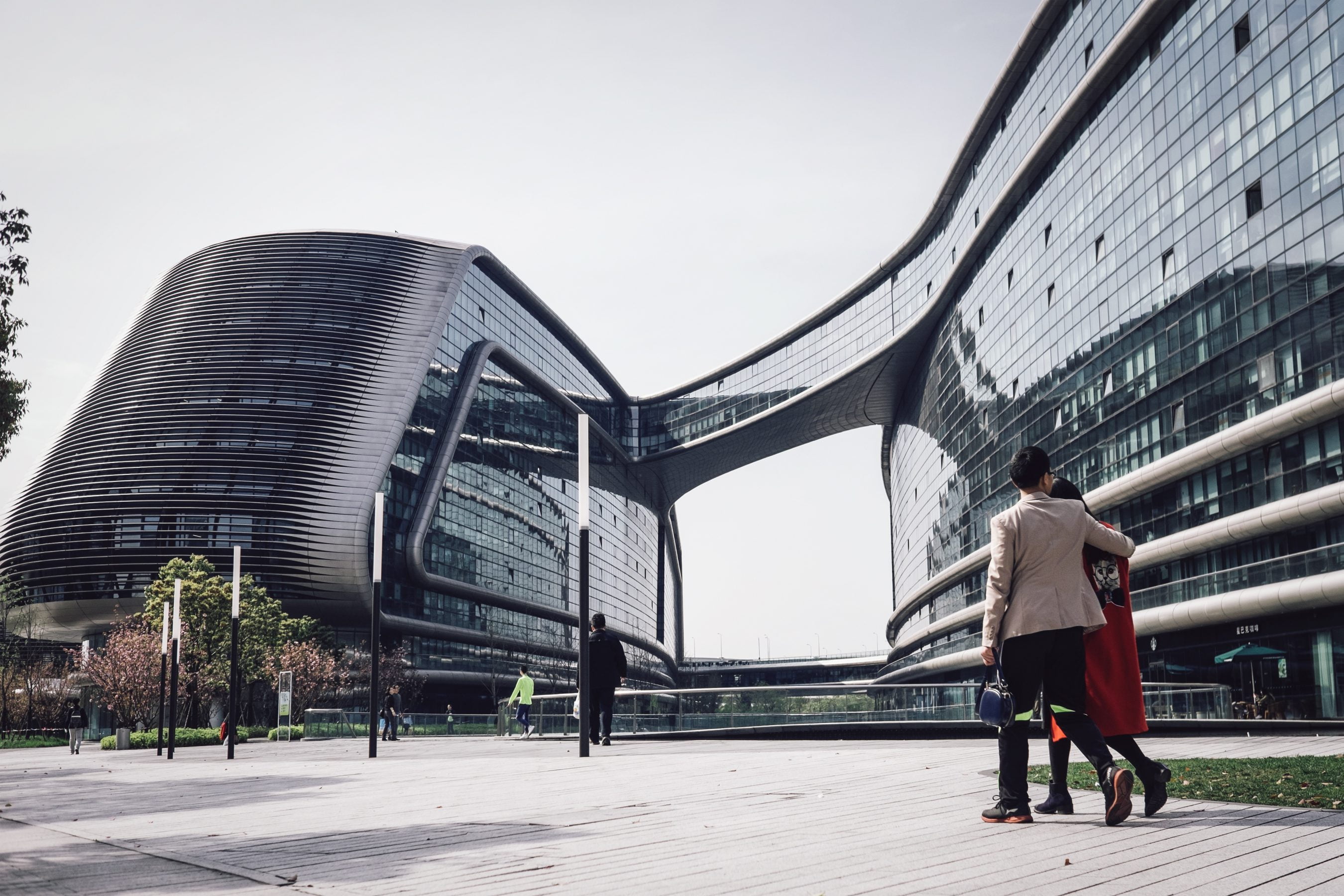 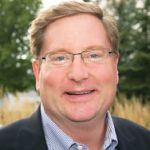 Mr. Hartel has served as President of Valley Fire Protection Systems since 1995. Prior to joining Valley, Mr. Hartel was Treasurer with K & S Automatic Sprinklers, Inc., located in Bellwood, Illinois.

Mr. Hartel graduated from the University of Iowa with a B.B.A. in Business Administration, where he majored in Finance. He also holds an M.B.A. from the University of Chicago Graduate School of Business with specializations in Finance and Accounting. As a young man, Tom earned the rank of Eagle Scout with the Boy Scouts of America, Troop 13, Northern Illinois Chapter.

Tom plays a leadership role in numerous industry trade associations, and BOMA/Suburban Chicago named him “Associate of the Year” in December 2005. Tom’s grandfather Harry Hartel began his fire protection career in the early 1900s with Grinnell Fire Protection in San Francisco. Tom’s father Frank Hartel entered the industry in the early 1950s after having served in the Korean War.

Mr. Flynn has served as Vice President of Valley Fire Protection Systems since 1988. Prior to joining Valley, Mr. Flynn was Vice President with Chicago Sprinklers Corporation, which was located in Carol Stream, IL, and then purchased by K & S Automatic Sprinklers, Inc.

Mr. Flynn entered the Fire Sprinkler Industry as an apprentice with Sprinkler Fitters Local Union 281 in 1972 and is a member in good standing.

Mr. Flynn is active with several charitable organizations, and resides in the Western Suburbs of Chicago with his wife. They have two children and three grandchildren. 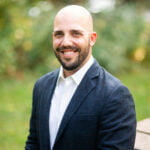 Matt’s passion for fire protection and life safety started as a graduating high school student looking for what would be the focus of his work life. A chance viewing of a TV commercial marketing Seneca College and a program to study fire protection generated the realization that he had found his calling.

Fast forward 17 years and he is still pursuing that goal but with a more refined and guided purpose. In between, he graduated from Seneca College and the University of Cincinnati with an Honors BS in Fire Protection Engineering. He also has the privilege of serving on both the NFPA 30 committee and the NFSA board as treasurer for the Illinois chapter.

As an executive at Valley Fire Protection, Matt’s desire is to provide the best fire protection and engineering experience for Valley Fire customers. By thinking outside the box, and by educating and equipping clients with the information they need to help them properly protect their buildings, Matt and his team have contributed to a long list of successful projects.

Matt lives in the Chicago suburbs with his wife and two children. He enjoys golfing, activities with his church and spending time with his family. 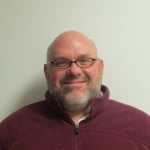 Dave Sobota Joined Valley in 2004 and now serves as Vice President of Sales. Prior to joining Valley, Mr. Sobota was a Sales Engineer at Windy City Fire Protection. He has been in the Fire Protection Industry since 2000. Dave creates new relationships and strengthens his existing network of a dedicated base of General Contractors, end users and property managers.

Dave graduated from Northern Illinois University in 1992. He lives in Carpentersville with his wife and kids. He enjoys graphic design, sampling small batch craft beer, flying his drone, beekeeping, and all kinds of music. Dave also is an accomplished poker player and technology junkie. He is active in several industry organizations. 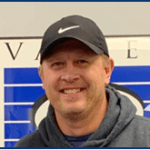 Todd began working as a pipefitter back in 1992, joining the Valley Fire family in 2003. In addition to managing our field employees, he is committed to maintaining the highest installation and safety standards with every project.

A perfectionist his whole life, Todd once had an opportunity to work as a surfboard designer in Hawaii. To keep his oceanic passions alive, he still collects shark teeth. And if you have a pinball machine that needs fixing, Todd is your man. 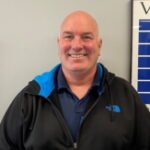 Lou has been a local 281 sprinkler fitter for over 20 years. Throughout this journey he has led major projects as service superintendent.

He and his wife own a donation based resale store in Mokena that benefits a local animal shelter. In his free time he enjoys spending time with family and friends and hanging out in his man cave.